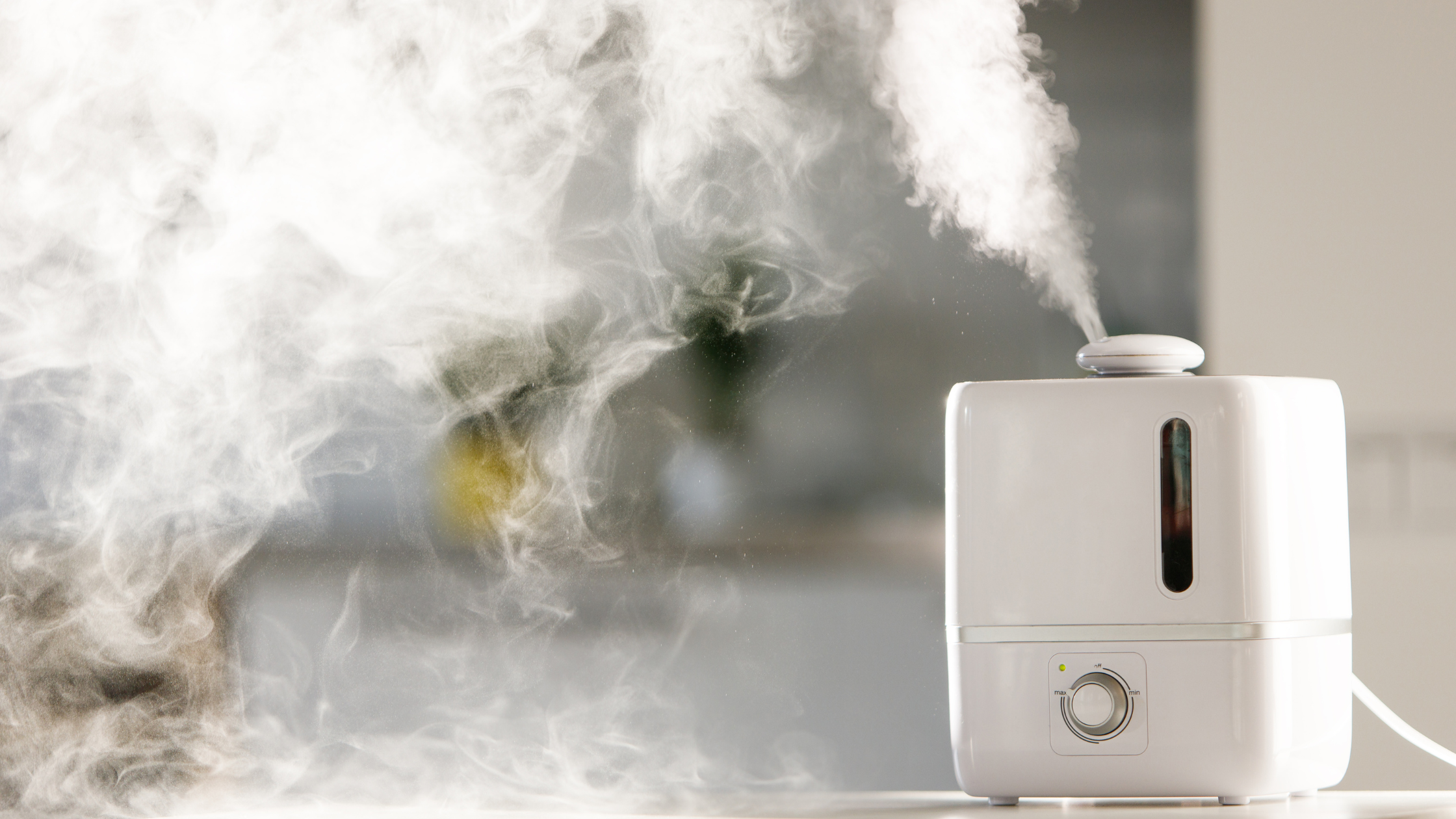 How Does Dry Hydrogen Peroxide Work in Air Purification Systems?

How Does Dry Hydrogen Peroxide Work in Air Purification Systems?

Dry hydrogen peroxide is a powerful oxidizing agent. It can break down organic compounds, such as bacteria and viruses. When dry hydrogen peroxide comes into contact with these contaminants, it breaks them down into water and oxygen. The water vapor then evaporates, leaving behind pure oxygen.

One of the main benefits of dry hydrogen peroxide systems is they can be safe to use while people are present and plants. Other air purification systems, like ozone generators, have high levels of ozone which is not safe for people or plants. Fogging systems can utilize dangerous chemicals that are not safe in occupied rooms. Dry hydrogen peroxide systems do not create any harmful chemicals. This makes them a much safer option for people with respiratory problems, such as asthma or allergies.

When providing long-distance surface treatment (treatment far away from the purifier), the AirROS air & surface purifier uses ROS (Reactive Oxygen Species) technology to destroy and prevent contaminants on all surfaces organically. The AirROS system is a 3-in-1 system. These systems can purify the air, sanitize long-distance surfaces, and simultaneously provide odor control 24/7 while people are in the room. AirROS can remove more than 90% of all bacteria and viruses (including coronavirus), in real-world results, making it one of the most effective air purifiers. In addition, these systems can kill COVID-19 on the air and surfaces within 45 minutes or less in the real world (not just in a lab) – that is a complete kill!

AirROS purifiers utilize and create ROS (Reactive Oxygen Species). First, it kills pathogens and odor as it passes through the air purifier. In addition, it sanitizes the air that comes out of the purifier, enters the environment, and continues to sanitize all surfaces it contacts. Here are the 2 stage process:

These break down carbon-to-carbon bonds that sanitize the air and destroy all bacteria, molds, viruses, and other pathogens as they pass through the reaction chamber.

These combine and create Hydrogen Trioxide (H2O3) an Active Antimicrobial formed through the peroxone process. This H2O3 is very effective at sanitizing the surfaces and air 24/7.

So again, in addition to treating the ambient air as it passes through the reaction chamber, using the H2O2 and O3 diffused into the environment, creating H2O3, an active antimicrobial, our units will further sanitize all Surfaces and control Odor, resulting in cleaner air and environment 24/7.

Menu
We use cookies on our website to give you the most relevant experience by remembering your preferences and repeat visits. By clicking “Accept”, you consent to the use of ALL the cookies.
Cookie settingsACCEPT
Manage consent

This website uses cookies to improve your experience while you navigate through the website. Out of these, the cookies that are categorized as necessary are stored on your browser as they are essential for the working of basic functionalities of the website. We also use third-party cookies that help us analyze and understand how you use this website. These cookies will be stored in your browser only with your consent. You also have the option to opt-out of these cookies. But opting out of some of these cookies may affect your browsing experience.
Necessary Always Enabled
Necessary cookies are absolutely essential for the website to function properly. These cookies ensure basic functionalities and security features of the website, anonymously.
Functional
Functional cookies help to perform certain functionalities like sharing the content of the website on social media platforms, collect feedbacks, and other third-party features.
Performance
Performance cookies are used to understand and analyze the key performance indexes of the website which helps in delivering a better user experience for the visitors.
Analytics
Analytical cookies are used to understand how visitors interact with the website. These cookies help provide information on metrics the number of visitors, bounce rate, traffic source, etc.
Advertisement
Advertisement cookies are used to provide visitors with relevant ads and marketing campaigns. These cookies track visitors across websites and collect information to provide customized ads.
Others
Other uncategorized cookies are those that are being analyzed and have not been classified into a category as yet.
SAVE & ACCEPT